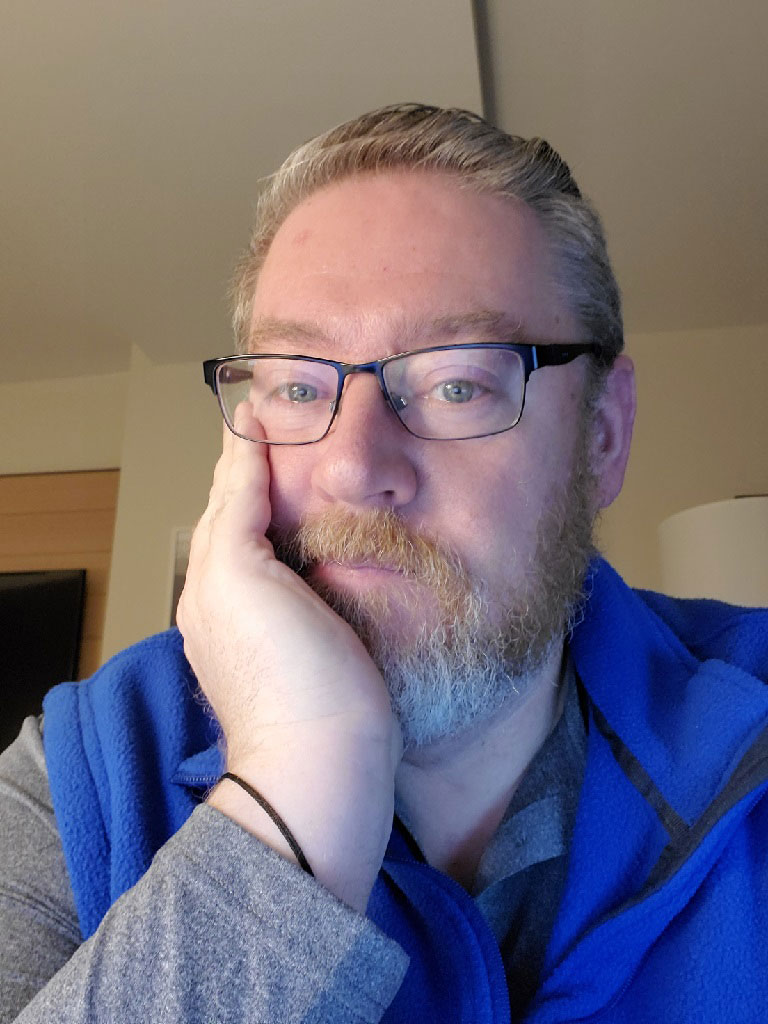 The original pink and purple box. Plastic blue dice with a crayon to fill in your own pip on each die. Yes, Elf is a class! THE game changer for so many of us. Got mine in Arlington, Texas, when I was just 13 years old. It. Changed. Everything. From those humble beginnings in The Keep on the Borderlands, I, like so many before me, had my imagination lit on fire! But even from those early teenage years, I was making prop documents to share with the party and running off in the woods with stick swords and trash can lid shields. It was amazing… but there had to be more, right?!

I made the initial step from tabletop to LARP here. First as a player, then as a writer, and finally as an event producer. Was responsible for introducing IFGS to their first world course event named Fairhaven vs. the single line course events they were limited to running previously.

I was involved in all aspects of the organization from MC1 player all the way through to an MC14 Coordinator/Storyteller. I got to play Vampire with Mark Rein-Hagen. I wrote and organized convention events, with up to 400 pre-generated player characters. At a couple of those events, I was lucky enough to cast Julie Newmar as a Bastet and Ted Raimi as a Sidhe! Our group, from the canals of Las Colinas, Texas, regularly received product support for our region from Justin Achilli at White Wolf.

My BA in Art from UT San Antonio was the completion of my first step in my academic journey and included foundation study, some specialization in studio art practices, and a broad foundation in art history. The degree’s primary aim was toward a breadth of experience in the context of a liberal arts education rather than professional specialization. I have been able to utilize these skill sets toward a multitude of stagecraft projects from prop design to set construction in several LARP organizations during my gaming career.

I started in DFW NERO as a level one fighter with 15 build. Yikes. Played that character primarily for the entire Badderian campaign. Over those many years, I evolved from player, to Marshall, to writer/producer, to event organizer, to owner. I was fortunate enough to get to travel to around twenty different NERO chapters across the U.S. I was present during the “Alliance Scism”. I was also present at the beginning of the Valenti/Ivy War that continues to rage to this day. And I owned and operated the NERO Bexar Chapter out of South Texas.

My MA in ATEC allowed me to leverage my undergraduate education in traditional artistic practices and augment that through further study of technology and media, with the intent to further my academic career by advancing toward a PhD in the same field. I was able to focus on learning foundational theories and methodologies in technology and media studies while conducting independent research that led to a thesis on the design and production of theoretical synthetic worlds. Which is a very fancy way of stating that I developed skills as a fantasy world builder with a focus on the LARP community. Yes. A master’s degree in LARPing.

I was invited to join Ford Ivey’s staff with promises that Ford would end this silly war with Joe Valenti (spoilers: He didn’t!). During my time here, I joined his Design Team and was responsible for constructing multiple schools of magic and was on the team responsible for the initial electronic, bluetooth enabled wand device design that he would later take and use as the basis for his new vision of augmented reality LARPing.

My return to parlour LARPing was short lived. I enjoyed the flavor and roleplay it provided. However, I think that once you have attended your first full weekend, immersive event like NERO or Alliance, there is no going back. It has remained my first love all these years, so while this was an amazing distraction that allowed me to broaden my LARPing contacts and friends, I honestly just missed boffer LARPing.

Denver Alliance from 2019 to present

It was like stepping into the past and a breath of fresh air all at the same time! It immediately harkened back to those first wide eyed days of NERO. The community was warm and welcoming. There was danger! There was adventure! There was COMBAT! There was roleplay. It allowed me to fall in love with LARP once again. It very quickly felt like home. I was immediately hooked. 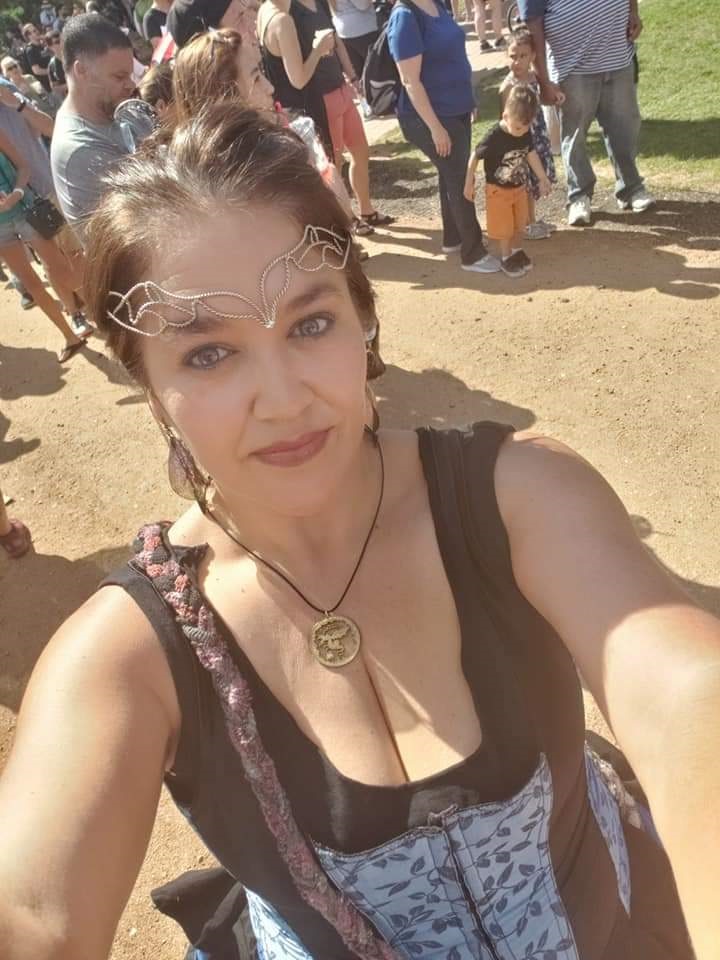 Alliance Denver has been a breath of sunshine I didn’t expect would exist after years in and out of the LARP community. I will say that I am truly sorry I didn’t show up sooner. I want to thank you all for being the community that I didn’t believe existed anymore, I am looking forward to getting to know you and creating some amazing memories on top of the ones you created years before I came along.

Having started this chapter in March of 2019, I am new to the Alliance community; However, to some, I am an old hat they have known for a long time. I fully understand the shock some people had when the announcement was made, I can promise you I am still thriving in an excited awe that I get to work through this adventure with y’all. We are planning on doing a FB Live Q & A sometime. We want to answer those burning questions, keep looking for the date for that event.

I have a bullet list below. I am not going to speak to my adventures, where I came from or who I knew. You can peruse that if you want, it reads like a resume of just how geeky I am. Y’all have met me, you already know.

Before I sign off on this, I want to say Thank You. To the people who have sincerely reached out, to the players for allowing a large group of loud singing, dancing, colorful people to enter the game they have been playing for years and welcome us. To those that have helped behind the scenes and in front, to the late nights, early mornings and all of the years of players that assisted to get me to where I need to be. Right here.